If you are one of the 30 million people who watched the summer Olympics, you have no doubt seen those purple bruises on some of the athlete’s backs, and wondered what in the world is this new craze?  Those marks are the result of Myofascial Decompression, commonly known as “Cupping”.

Cupping therapy might be trendy now, but it’s not new.  There are records of cupping being done in ancient China, Egypt and other Middle Eastern cultures, dating back to 1550B.C.

Cupping is a form of alternative medicine that involves the use of special cups applied to a patient’s skin in a series of positions in order to produce suction. Air is then sucked out of the cup to create a vacuum and bring blood into a sore, tight area. This can be beneficial for dulling pain, breaking up deep scar tissue, and relaxing tender muscles or connective tissue.  The side effects of cupping are those bruises.

One of the most common reasons people turn to alternative treatment methods is because they’re looking for a way to ease muscle pain. Cupping is thought to release tissues deep inside the body, relax tense muscles and ease stiffness associated with chronic back and neck pains, migraines, rheumatism, and fatigue. Some athletes have been known to use cupping therapy to naturally improve performance and reduce stiffness, muscle cramps, joint pains and scar tissue caused by injuries.

As with most alternative therapies, there is little clinical supporting evidence that cupping therapy has major, lasting benefits. There’s also a lot of debate surrounding its safety. People with certain medical conditions, such as psoriasis, high blood pressure, or diabetes, should avoid cupping therapy, experts say, or any unsupervised practices that involve blood circulation or breaking of the skin.

It seems that the jury may still be out on this health trend – made new again by the endorsement of Olympic athletes. Be sure to talk with your doctor before you start any type of alternative medicine and be sure that you see a trained professional. 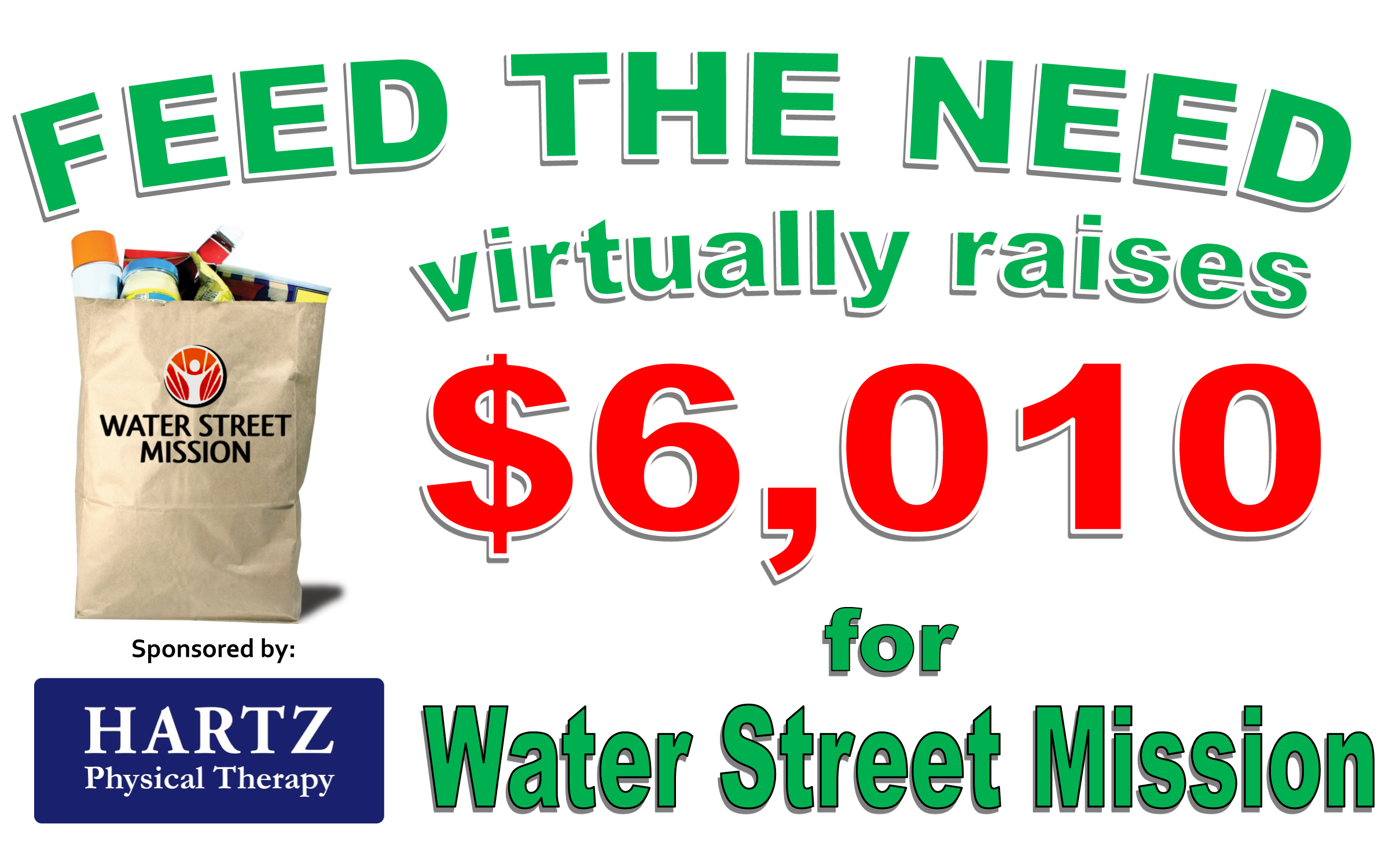