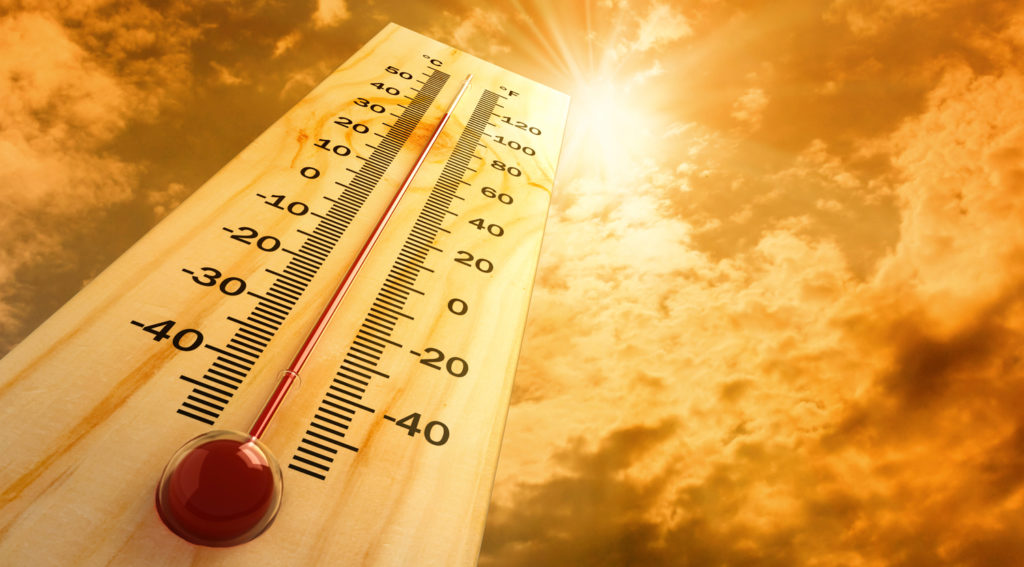 Every summer throughout my entire life I have heard the repetitive warnings that as the heat and humidity increases, there are dangers of heat exhaustion and heat stroke. With those warnings, I tended to shrug them off with the ignorant mindset of “that isn’t going to happen to me.” I wasn’t totally belligerent…I prepared myself as best I could with proper hydration prior to activity and avoiding direct sunlight during activity; however it was not unheard of for me to go out for a 20 mile run in >90 degree weather with no supply of water with me. I had gotten away with that mindset for years including multiple marathons/ultramarathon and a bike ride across the country which included crossing the Badlands in 120+ degree weather. However, in the summer of 2018  the effects of the heat got the best of me in a scary way.

Hindsight is 20/20 and thinking back on how this day went, I feel foolish sharing the mistakes I made, but understand I’m lucky the situation did not end worse and feel that this is a learning opportunity. To set the stage, myself and a friend that were both training for fall races decided to attempt to run around Blue Marsh Lake  in the afternoon on a 95-degree day. We both knew it was going to be hot, however with work schedules and other engagements, beginning at 1 PM was the only time we could run together. Rushing to the starting location directly after working in the morning I scarfed down a PB&J and drank a 20 oz bottle of water. We drove straight to the trail and each had 16 ounces of water with us. The heat that day was oppressive and there was a constant flow of sweat coming off of our bodies. Being the middle of the day, the sun was piercing through the tree canopy and we were running with a real feel topping 100 degrees. We both sipped our water, but only slowly in an attempt for it to last the entirety of the run. We both felt ok for the first 13 miles, however on the return trip my legs slowly began tightening, my vision got darker and body began to feel a cool sensation. Understanding this as the early signs of dehydration, I quickly consumed the rest of my water. Unfortunately, it was too late. Those initial symptoms began to worsen to the point I wisely began walking and taking breaks cooling off my body in small brooks; running was not an option anymore. It took over an hour to complete the last 3 miles with no water for re-hydration and the sun continuing to beat down on us as we walked back to the car.

When we arrived to the car, my vision had continued to darken, muscle cramps increased and speech began to slur. My friend helped me into the car and quickly began to drive me to Sheetz for replenishment and air conditioning. As we drove, every muscle in my legs began to cramp/tense, my vision was almost entirely blank and I began to lose voluntary control of my hands. We arrived at Sheetz and my friend got 2 Sheetz employees to aide him in carrying me inside as I was unable to do so myself. Laying on the floor at the entrance of Sheetz my friend got bags of ice and placed them all over my body. It felt like an eternity, while customers coming into the store stared at me while I lay unable to move, it was actually about 20 minutes.  As my body began to cool off, control of extremities began to return.  I slowly regained full control of my body. During that period a concerned patron of Sheetz had called 911 and an ambulance arrived. The EMT checked me out and cleared me.  The next few hours were kind of a daze with a dull headache, a fever and sporadic cramping of my legs and arms. After replenishing with solid nutrients and liquids and a good night sleep, I felt much better the following day.

I fortunately made it through this episode with no lasting impairments, but was humbled and learned a few lessons in the process:

For more information about Heat Stroke, please check out this post